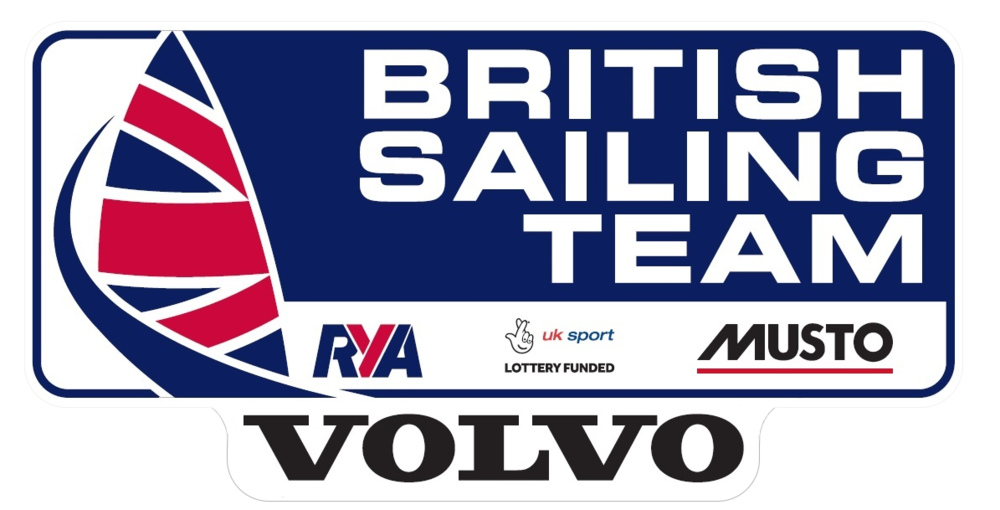 The team is managed by the Royal Yachting Association, and is made up of approximately 100 sailors who compete in thirteen different classes. The sailors are backed up by support staff including coaches, nutritionists, meteorologists, psychologists and physiotherapists.

ILG Business Ltd is a B2B technology provider, bringing new digital and mobile products to market. ILG developed the ILG Elite Sports Platform for many National and International sports teams who want to be at the forefront of performance and analysis and communications technology. With unique and innovative features, the ILG Elite Sports Platform is a secure and easy way for coaches to improve sports performance with their athletes.

Physically demanding and mentally challenging, sailing is one of the toughest sports to compete in. Their training and competition commitments are vast, varied and spread all over the world, which makes it essential for the team to be organised and well-prepared for every event.

This is where ILG Business is able to help.

The British Sailing Team sought a robust sports performance software platform to enable improved communication and information sharing between staff, coaches and athletes, no matter where they are in the world.

ILG’s award winning sports performance software, the Elite Sports Platform, provides three ways for staff, coaches and athletes to communicate; Notifications allow important information to be relayed quickly and concisely. Messaging offers an area for conversations, including group messaging, while the Performance Wall acts as a message board for posts. There is also the Team Feed which is a group posting wall that, similar to a Facebook page, colleagues can comment on a post and reply.

The Hub is able to host all files in one secure, cloud- based server that is intuitive to navigate and easy to manage. Most importantly to British Sailing, the Hub is accessible offline. The ability to download files for offline viewing is imperative for sailors and staff due to the nature of their sport and the challenges of overseas connectivity.

“Through working with ILG we’re hoping to make a performance difference to our sailors by delivering a mobile communication and information sharing platform that works for us in training and competition environments,” explained Harvey Hillary, Head of High Performance & Innovation for the British Sailing Team.

“We’re at the beginning of our journey with ILG, but to date I’ve been impressed by ILG’s ability to customise the Elite Sports App and deliver a stable platform to over 100 users within an incredibly short lead time.”